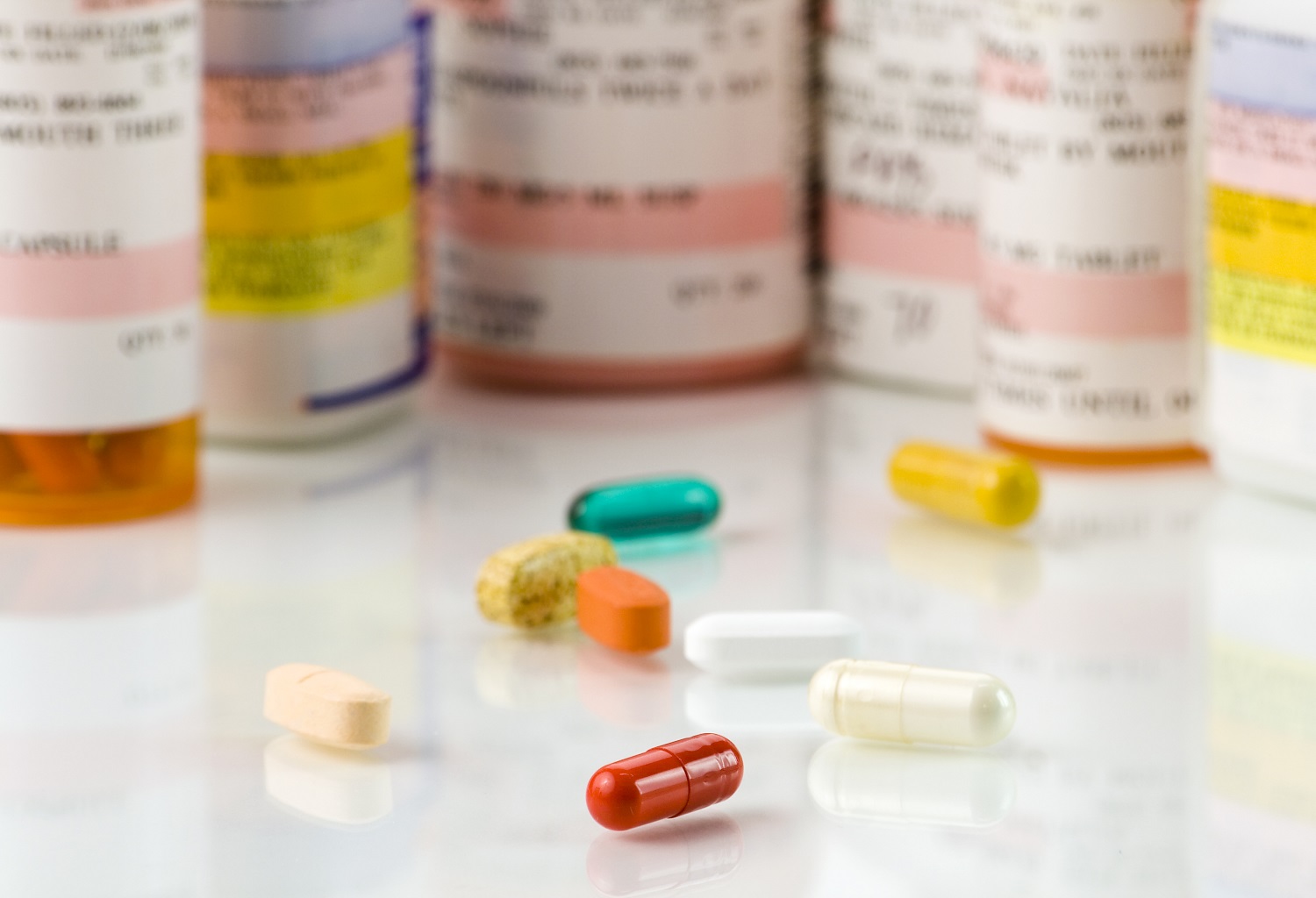 The American Association of Endodontists (AAE) cites ever-increasing evidence from current literature of antibiotic resistance in endodontic infections. According to recent studies, a generalized 44-fold increase in the prevalence of MRSA strains and a six-fold increase in the number of strains resistant to multiple antibiotics have prompted dental providers to examine some long-held traditions about the use of antibiotics in dental treatment.

In the May 2015 journal of Endodontic Practice, the AAE discusses five myths associated with the clinical use of antibacterial drugs in antibiotic therapy. These five myths include:

Conditions not requiring antibiotic therapy include: pain with no signs or symptoms of infection like symptomatic irreversible pulpitis, symptomatic apical periodontitis, necrotic pulps and radiolucency, teeth with an associated sinus tract, and localized fluctuant swellings.

As dental practitioners become more aware of the subtleties involved in the prescription of antibiotics, the proper clinical use is amplified and the decision not to prescribe antibiotics is substantiated with evidence. This reduces the incidence of selecting drug-resistant bacteria and lowers the risk to the patient with respect to toxicity and allergy.