Calcium has long been cited as a factor in developing and maintaining strong teeth, but according to new research, calcium has an important ally in enhancing periodontal health: vitamin D.

In addition to aiding the body’s absorption of calcium, vitamin D has been found to increase the production of antimicrobial peptides, which are broad-spectrum antibiotics that could kill or slow the growth of bacteria in the biofilm and help prevent and treat periodontal disease. 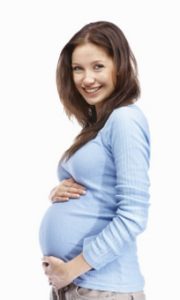 Not only could vitamin D supplements potentially help prevent maternal periodontal disease and adverse pregnancy outcomes related to it (such as premature birth and preeclampsia), but a 2008 study at the University of Manitoba found that expectant mothers who maintained adequate vitamin D levels during pregnancy protected their children from tooth decay in early childhood.