The role of a forensic dentist revolves around identification. Many people are familiar with the concept of dental identification, but the complexities of the process are rarely understood. 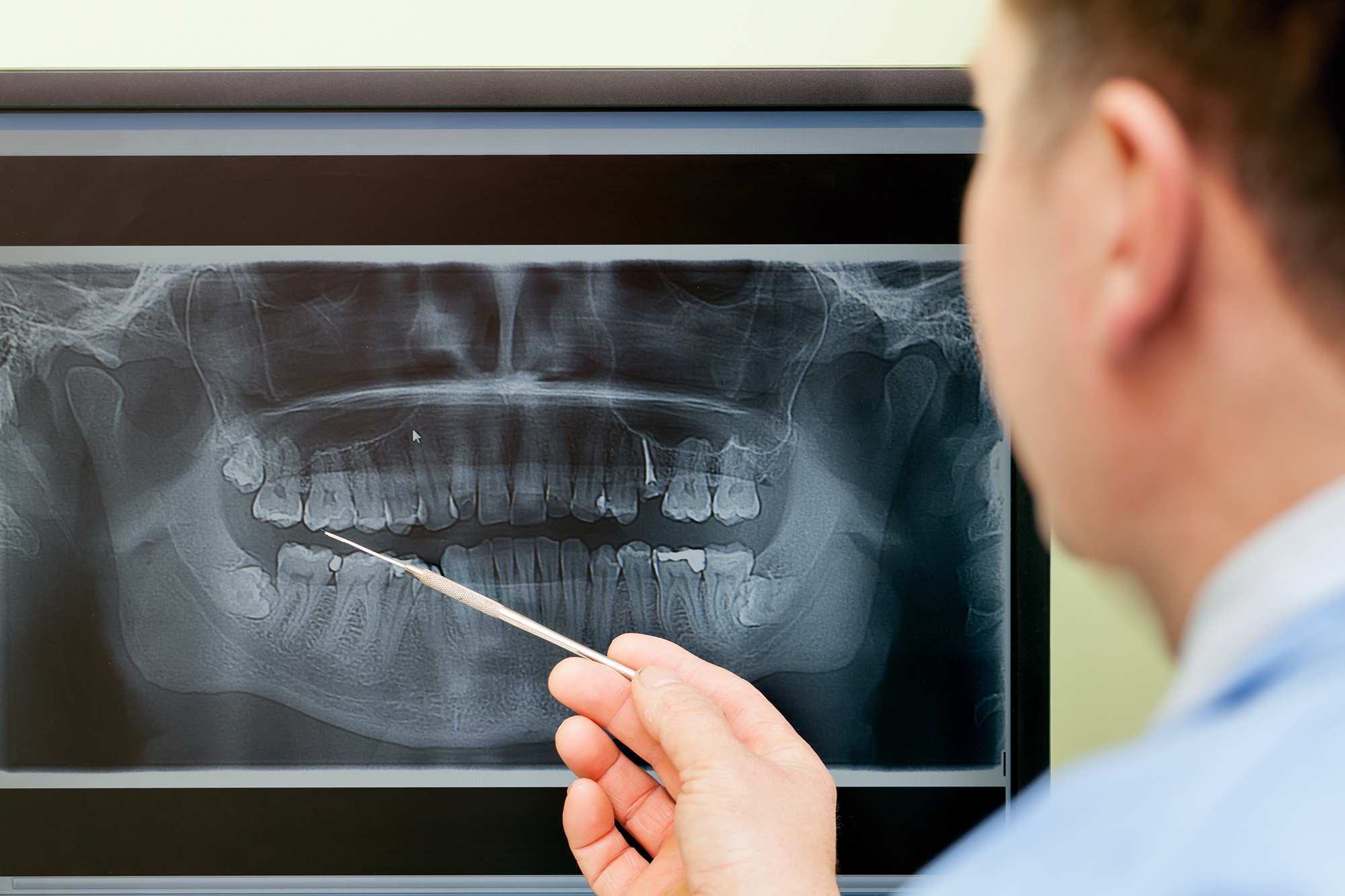 The system of belief of dental identification is that post-mortem dental remains can be compared with ante-mortem dental records (including written notes, radiographs, etc.) to confirm identity. Clearly, individuals with complex dental treatments are often easier to identify than those without. The teeth not only represent a suitable resource for such unique and identifying features, they also survive most post-mortem events that can disrupt or change other body tissues.

While written records are commonly used, they are prone to errors of transcription, recall, and interpretation; whereas radiographs form objective records of a person and are derived directly from that person. Radiographs of endodontic treatments are an especially good source of individuating features based on their distinctive morphology, in part because alteration of endodontic images happens less frequently than with restorations. Unfortunately, most dentists take radiographs as a diagnostic tool but seldom take post-treatment images. Forensic dentists have been using radiographic technology for identification routinely for years. Informing the general dentists via literature on the importance of current radiographic records is essential since the quality of the work that can be provided by odontologists really depends on the quality of the information received from dentists.

Accurate comparison techniques often involve digital subtraction. This technique places the ante- and post-mortem images over one another to create a negative, resulting in a new image to which a match would result in a “neutral gray image” of the area. With a lack of tools from dentists, the work of an odontologist is restricted.