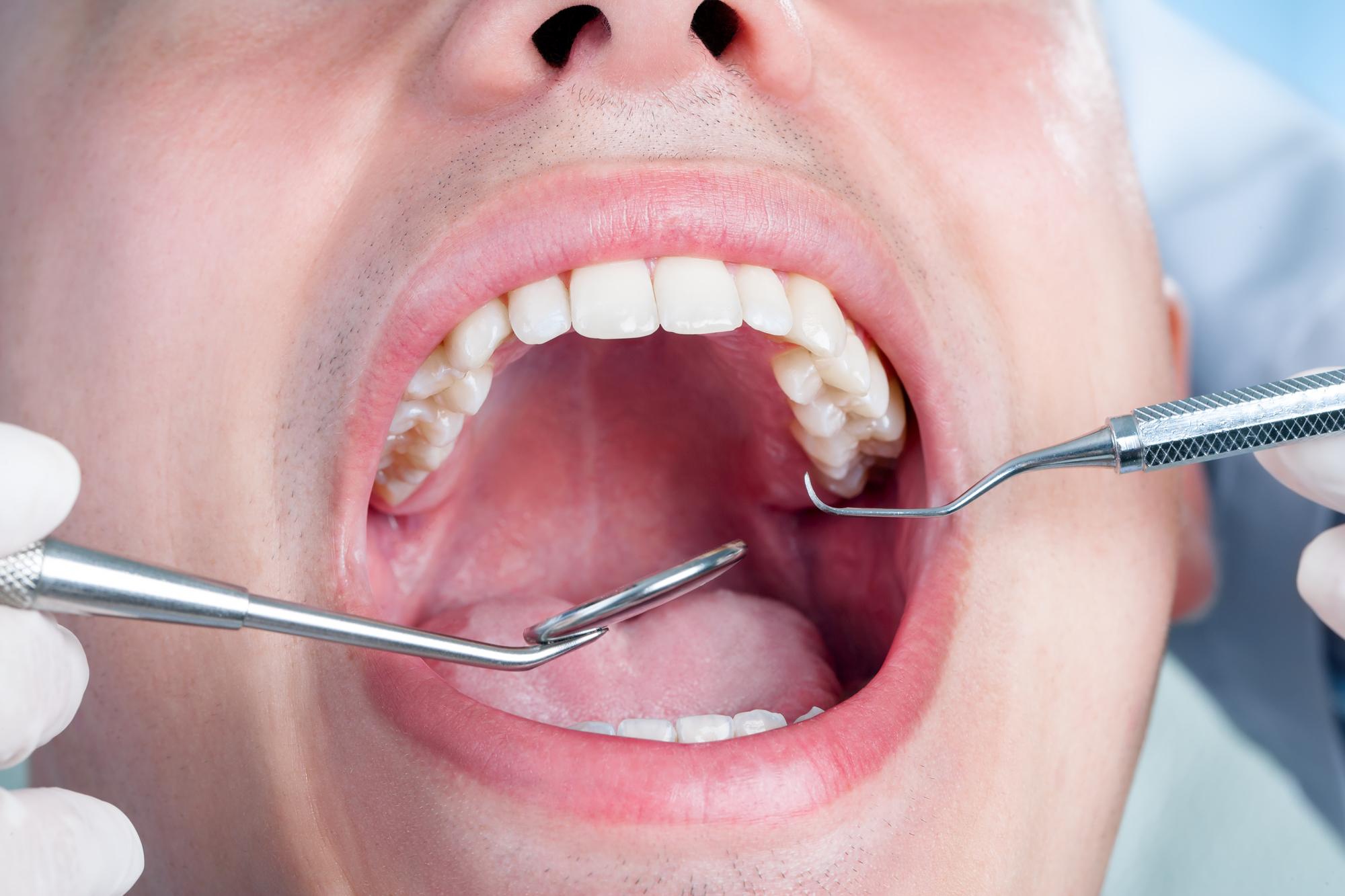 A key component to successful endodontic treatment is the early recognition of unusual canal configurations — particularly in cleaning, shaping and obturation. A recent study conducted by the Department of Conservative Dentistry and Endodontics shows the main developmental issue that causes the C-shaped root formation is the failure of the Hertwig’s epithelial root sheath to fuse to the buccal or lingual root surface. A fin or web that connects individual root canals together is the most characteristic diagnostic feature of these canals.

A traditional periapical radiograph typically is too distorted to properly identify a C-shaped canal because of the limitations of a two-dimensional image. While these canals commonly look normal at the pulp, the apical anatomy underneath it is deceivingly complex. These anomalous C-shaped canals are frequently a challenge for the dentist to properly diagnose and treat effectively.